Naturally successful people do these 5 things at work every day 1. They are 80 percent positive

Being blindly positive or perpetually negative can cause others to be frustrated or annoyed or to simply tune out.

Researchers have used the findings to predict everything from the likelihood a couple will divorce to the odds of a work team having high customer satisfaction and productivity levels.

More recent research helps explain why these brief exchanges matter so much. When you experience negative emotions as a result of criticism or rejection, for example, your body produces higher levels of the stress hormone cortisol, which shuts down much of your thinking and activates conflict and defense mechanisms. You perceive situations as being worse than they actually are.

The release of cortisol is also a sustained response, so it lasts for a while, especially if you dwell on the negative event. When you experience a positive interaction, it activates a very different response. Positive exchanges boost your body"s production of oxytocin, a feel-good hormone that increases your ability to communicate, collaborate, and trust others.

When oxytocin activates networks in your prefrontal cortex, it leads to more expansive thought and action. However, oxytocin metabolizes faster than cortisol, so the effects of a positive surge are less dramatic and enduring than they are for a negative one.

We need at least three to five positive interactions to outweigh every one negative exchange. Bad moments simply outweigh good ones. Whether you"re having a one-on-one conversation with a colleague or a group discussion, keep this simple shortcut in mind: At least 80 percent of your conversations should be focused on what"s going right.

Workplaces, for example, often have this backward. During performance reviews, managers routinely spend 80 percent of their time on weaknesses, gaps, and "areas for improvement." They spend roughly 20 percent of the time on strengths and positive aspects. Any time you have discussions with a person or group, spend the vast majority of the time talking about what is working, and use the remaining time to address deficits.

2. They keep their mission in mind

Reminding yourself why you do what you do every day could also make you a lot more productive.

Given the job"s degree of difficulty (calling people in the evening and asking them for money) and its high level of turnover, Grant wondered if introducing call center workers to an actual scholarship recipient would provide additional motivation.

So Grant and his fellow researchers brought in a scholarship recipient to speak with one group of these workers for a mere five minutes.

A month later, the call center workers who had spoken with the scholarship recipient were remarkably more productive. This group made almost twice as many calls per hour. Before the intervention, each caller raised about $400 per week; afterward, each raised about $2,000 per week.

Another example: As part of an experiment, patient photos were included when radiologists reviewed CT or MRI scans. In most cases, radiologists simply looked at scans and did not see or meet the actual patient. However, when a photograph was included, the radiologists admitted feeling more empathy toward the patient, and they wrote 29 percent longer reports. Most important, when a photo was attached, the radiologists" accuracy of diagnosis improved by 46 percent.

Other organizations coordinate regular "field trips" so employees who do not typically see the results of their work can make that connection. John Deere invites employees who build tractors to spend time with the farmers who use the company"s products.

Wells Fargo shows its bankers videos of people describing how low-interest loans saved them from severe debt. Facebook invites software developers to hear from people who made connections with long-lost friends and family members through its vast social network.

Find a way to infuse each day with a reminder of your mission. It can be as simple as keeping a story of the impact of your work on hand or having an image, quote, or statement that brings the "why" of your job to life. 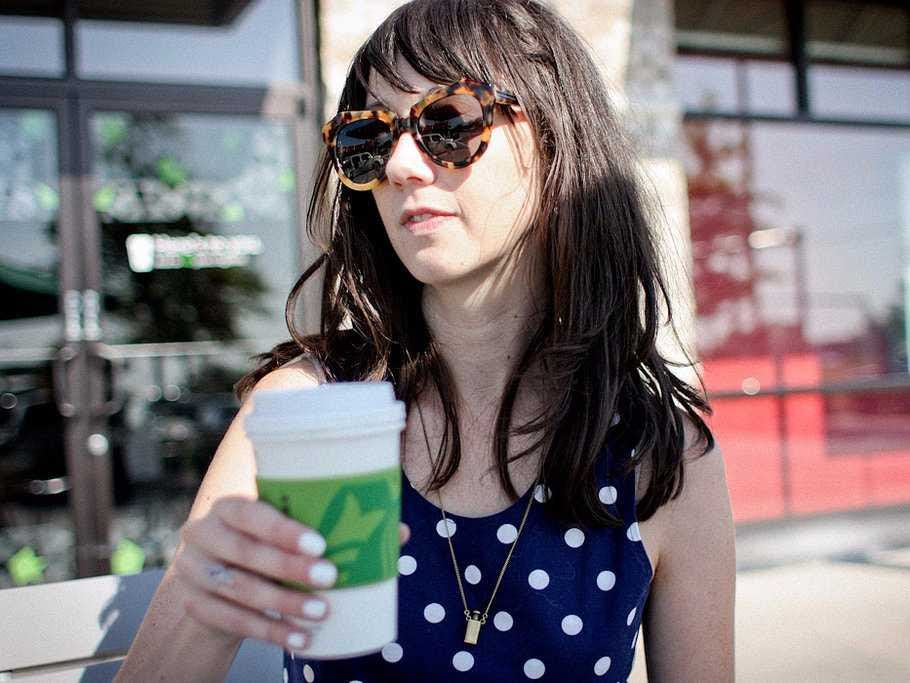 While I was working on this book, I stumbled across an article written by Tim Walker, an American schoolteacher who moved to Finland in 2014 and began teaching fifth grade at a public school in Helsinki. What grabbed my attention was his skepticism about a nuance of the Finnish educational system.

In Finland, for every 45 minutes in the classroom, students are given a 15-minute break. At first, Walker resisted following this routine and instead kept his students in the classroom. But he eventually decided to test the 45/15 model, and he was astounded by the result.

Kids were no longer dragging their feet in a "zombie-like" state. Instead, they walked into the room with a renewed bounce in their step after each 15-minute break, and they were more focused on learning throughout the day.

The more Walker studied this model, which has been in place in Finland since the 1960s, he discovered that it"s not about what students do during this break time; instead, simply giving them freedom from structured work gave them renewed energy and focus.

More formal experiments on this topic have found that students are consistently more attentive in class when they have regular breaks. The research also suggests that it is important that these breaks consist of free time, as opposed to activities structured by teachers.

When the makers of DeskTime, a software application that meticulously tracks employees" time use throughout the day, looked at the most productive 10 percent of their 36,000-employee user base, they made some surprising discoveries. What the most productive people have in common is an ability to take effective breaks. These elite 10 percent work for 52 minutes at a time, then take a 17-minute break before diving back into their work.

According to Julia Gifford, who works with DeskTime and wrote the report, the top 10 percent treat the periods of working time like a sprint. "They make the most of those 52 minutes by working with intense purpose, but then rest up to be ready for the next burst," Gifford wrote. During the 17 minutes of break, the group was more likely to go for a walk or tune out rather than checking email or Facebook.

While the ideal ratios will vary by profession and occupation, there is a great deal of support for the general notion of working in intense bursts paired with a period of time to recharge.

If it is practical for you, try working in highly focused bursts of about 45 minutes, and then take a 15-minute break. Adjust up or down from there to determine what ratio allows you to remain fully charged throughout the workday.

4. They use questions to spark conversation

Whether you struggle to strike up a conversation or it comes naturally, you will benefit from talking to new people. I have learned that it"s easier to start talking with people when I focus on asking good questions and then listen to the answers. Asking questions reduces my social anxiety because I no longer feel the need to say something interesting to join a conversation or fit in.

Asking questions is even more effective when others may be skeptical of your influence or credibility or when you are engaged in a debate. A team of researchers in the United Kingdom who have been studying recordings of expert negotiators for many years found that questions are one of the most effective forms of bringing people into agreement.

Remember, people love to talk about themselves. By some estimates, 40 percent of everyday speech consists of people telling others what they think and feel.

According to scientists, talking about oneself triggers the same reward centers in the brain as food or money.

5. They push "pause" before responding

When you face an immediate and acute stressor, your instinct is to fight back and respond immediately. While this served your ancestors well when they were being attacked by a wild animal, it is less helpful today unless you are actually being attacked physically.

Technology makes it much easier to exacerbate a stressor with a quick response. I know I have been guilty of responding too quickly to people, on email in particular, in a terse tone that only made things worse.

Instead of reacting right away, simply hit the pause button in your mind. The more something gets under your skin, causes your heart to race, and makes you breathe a bit more quickly, the more important it is to step back before speaking or typing a single word.

Take a moment to gather your thoughts, and then have a rational discussion. This will give you time to think things through and determine a way to deal with the other person in a healthier manner.

Naturally successful people do these 5 things at work every day